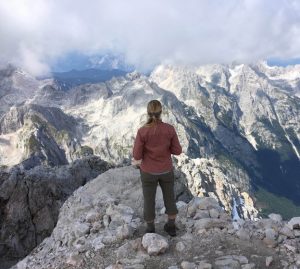 With our text, we want to clarify about the difficulties of leaving prostitution and simultaneously encourage women in the process of leaving and after. END_OF_DOCUMENT_TOKEN_TO_BE_REPLACED