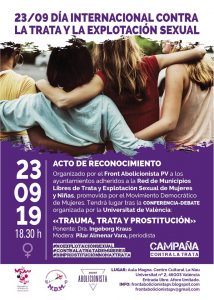 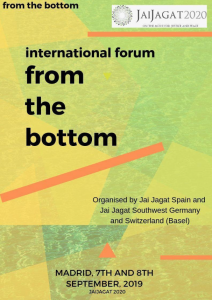 Jai Jagat is a wake-up call to respond to the deepening economic, social and environmental crisis. The campaign is an urgent appeal for people to transform and achieve one planet one people.

On September 7 and 8, 2019, there will be an International Forum in Spain to draw the demands to be taken to Geneva on behalf of the countries participating in the Forum.

The movement and the forum is nonviolent and bottom-up, which means that demands will be presented by the people who have directly suffered injustices. This forum will give them a voice. Their political demands will be taken to the governments of the participating countries and then to the Parliament of Peoples in Geneva. Here is the program in Spain – And more about Jai Jagat 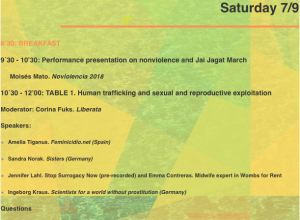