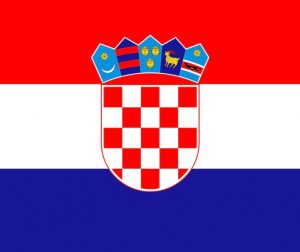 15h00 – 15h45: Projection of the documentary Bordell Deutschland – the billion-business with prostitution

16h10 – 17h20: Round table: “What are the key legislative approaches to prostitution and what are theirs impacts in the society?”

Mme Laurence Rossignol, French Senator and former Minister in charge of Families, Childhood and Women’s Rights: What were the main steps that led France to adopt abolitionist

legislation? What are the main disposition of the law adopted in April 2016 and their impact on the French society?

Mme Isabelle Collot, Director from the Bas-Rhine delegation of “The Movement du Nid” : What lessons can we drawn 2 years after the implementation of the abolition of prostitution in France? Did it make a difference for women in prostitution? What is still to be done?

Mme la Dre Ingeborg Kraus, German Psychologist: What is the situation in Germany, 17 years after liberalization of prostitution? 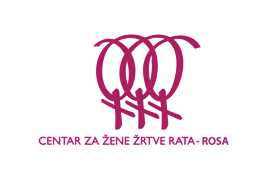 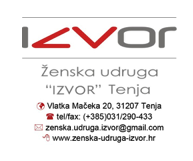 Simultaneous translation into Croatian and French will be provided.

Laurence Rossignol has a longstanding commitment in the defense of equal rights for all.

Elected Senator of Oise in 2011, she was rapporteur of the special commission charged to examine the proposal of law penalizing the customers of prostitution and the author of an information report on the retirement of the women.

In 2014, she was appointed Secretary of State for Family, Children, the Elderly and Autonomy. She led the adoption of laws relating to the protection of children and the adaptation of society to aging;

Appointed in 2016 Minister of Families, Childhood and Women’s Rights, she is on the bench of the government during the adoption of the law abolishing prostitution in France and during the debate regarding the fight against the obstruction offence to abortion. She is at the origin of the #Sexismourgender campaign and resolutely leads the government’s plans to combat all violence against women and children.

Isabelle Collot is the director of the Mouvement du Nid delegation of the Bas-Rhin region in France. The mouvement du Nid is a French NGO working on the causes and consequences of prostitution. It is both an association on the ground and a movement of society.

Gathering 500 employees and volunteers in 26 regional delegations, the Mouvement du Nid supports prostitutes in their efforts to access justice, care and social security and in the different steps to leave prostitution. The association is also implementing preventive and awareness raising actions in schools, training among social workers and advocacy at national level.

Ingeborg Kraus is a German psychotraumatologist specialized in trauma related to prostitution. She exercises in Karlsruhe where she works with persons in prostitution. Together with prominent German trauma experts and psychologists she launched in December 2014 a petition calling on the German government to repeal its decriminalization law as a preventive measure against sexual violence and trauma.